How we are run 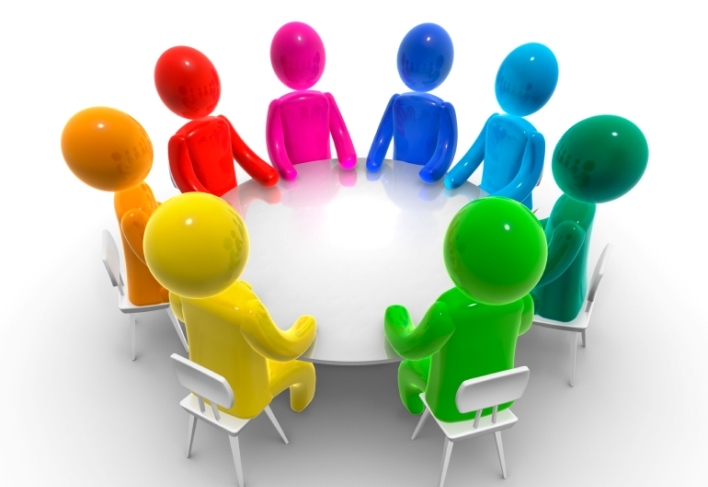 Friends of Alton Station was initially set up in March 2014 as a steering group, with no constitution. We had a single agenda, to save the footbridge at Alton station in Hampshire, UK. In May 2014 we struck a deal with Network Rail - they agreed to repair the footbridge using the budget put aside for the demolition of the footbridge. Our part of the deal was that once the repairs were made, we would have 5 years to source suitable funding to fully restore the footbridge.

The full story of the progress is elsewhere, but the closure of the footbridge in 2015 led us to form into a 'proper' organisation with a constitution and members, launching at our inaugural meeting on 17th September 2015. This form of structure is referred to as an unincorporated association and it means that we have a committee of elected representatives, a yearly Annual General Meeting, an annual report and a bank account. The committee meets roughly once a month.

We are currently looking at an alternative organisational structure to enable Friends of Alton Station, or a subsidiary trust or charity, to take ownership of the footbridge. We initially thought that CIO (Charitable Incorporated Organisation) was going to be the answer, but after problems with registration, we are likely to opt for a company limited by guarantee. Watch this space for more information.